Leaders in Residential and Commercial Real Estate in Ottawa

Since 1987, the commercial sales team at District Realty’s real estate brokerage, currently led by Jason Shinder and Charles Mirsky, continues to be one of the most successful seller of buildings in the Ottawa area. We’re known for our deep local and industry knowledge, outstanding service and dedication to our clients and tenants. Our passionate commitment to our core values sets us apart from others in our industry. 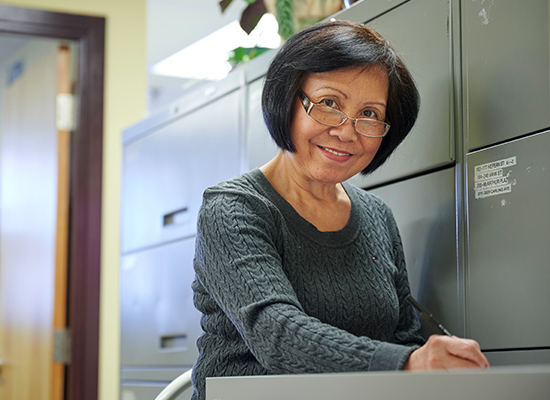 We never stop working for you. Whether you’re a residential or commercial tenant, we have 24/7 on-call staff to ensure that our tenants are safe and comfortable in their space. With on-site superintendents, security cameras and a dedicated team of industry professionals, we’re committed to providing the highest standards in customer service and to over-delivering on client expectations. 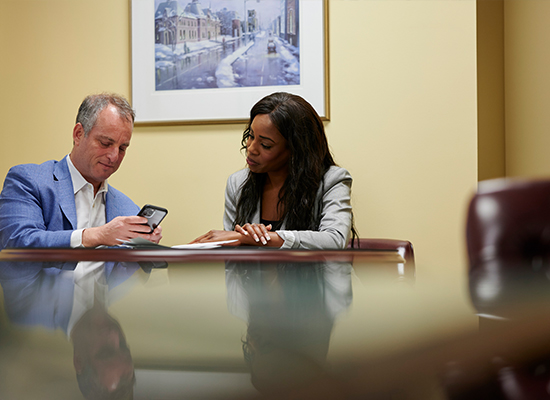 Our clients’ interests always come first. We strive to meet and exceed their expectations through our knowledge of all areas of the Ottawa real estate market and by anticipating and adapting quickly to their changing needs. 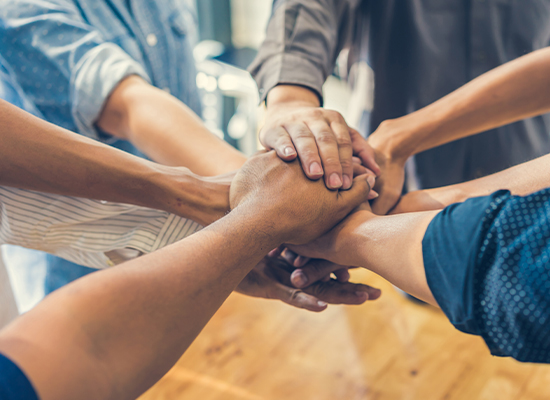 We believe in working together and fostering a corporate culture that encourages a team approach in conducting all of our company’s business affairs. 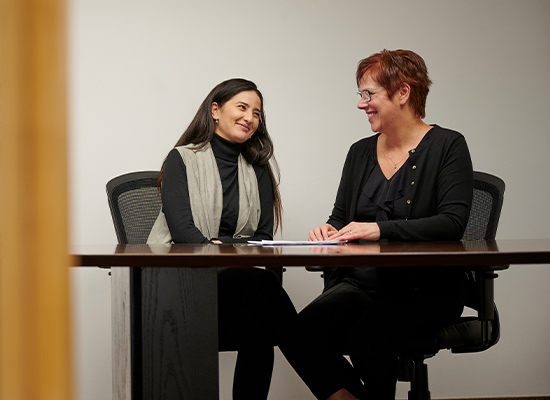 All of our employees embrace honesty, clarity, consistency, and completeness to ensure open and effective communication throughout our organization. We also actively seek and consider input and suggestions from all of our key stakeholders. 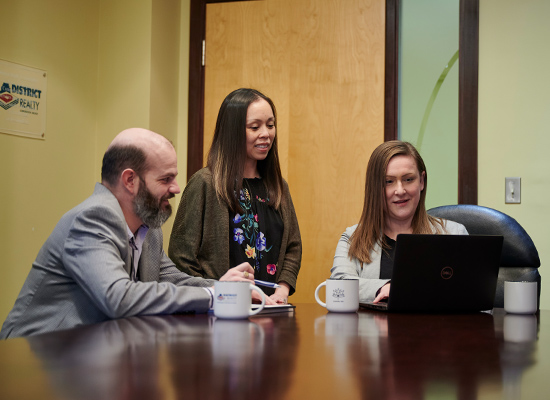 We adhere to the highest ethical standards in managing our company and in all of our dealings with employees and clients.

We believe in going the extra mile to help our clients. We relish challenges and have a long history of quickly transforming poorly maintained buildings into profitable income-generating assets.

District Realty has been managing our 200+ residential property for the past 10 years. The management team offers excellent professional advice on both routine matters as well as capital projects on the strength of their vast industry knowledge and experience. District is pro-active in its approach, responsive to owner concerns, and manages the on-site staff with leadership and respect. District’s accounting team is efficient, knowledgeable and responsive.

RE/MAX metro-city realty has been a tenant at 2255 Carling Avenue for over 20 years, and I have been manager at this location for 4 years. During my time here I found Michael Morin and the Staff at District Realty to be very professional and responsive. Our on-site manager is experienced.

We have been a commercial tenant of Carling Corporate Centre at 2255 Carling for over 6 years. During that time, we have been very, very happy with the Property Management services of District Realty. The onsite Building Manager, Gus Vrieling, has always responded quickly and efficiently…

Giving Back to the Community

District Realty strongly believes in giving back to our community and making it a better place. Our executive team, lead by Steve Ramphos and Jason Shinder, and many of our employees have volunteered their time and energy to help raise hundreds of thousands of dollars for numerous local charities and worthy causes, including the following: 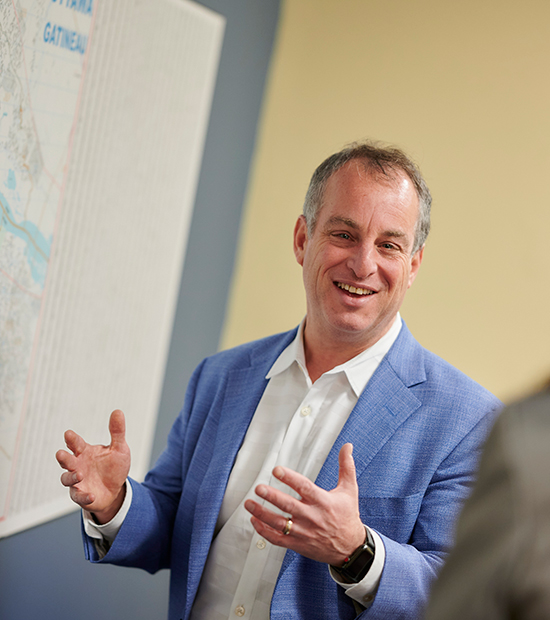 Steve is a former President of the Hellenic Community, as well as former Member of both the Diocesan Council of Canada and the Metropolis Council of Canada. In 2003, he was elevated to the position of ARCON of the Ecumenical Patriarchate of Constantinople, the highest position given to a layperson worldwide by the Greek Orthodox Church.

Steve has sat on the Board of the University of Ottawa Heart Institute Foundation since 2005 and has been a member of its Executive Committee since 2007.

A Board Member of the Jewish Federation of Ottawa, Jason is heavily involved with many of the Jewish community’s fundraising activities, including serving as Chair of the JFO’s annual golf tournament in 2005 and 2006 (an event that raised $450,000). From 2008 to 2010, Jason served as Chair of the JFO Annual Campaign, which currently raises more than $5,000,000 annually.

Thank you for subscribing to District Realty’s specialized vacancy alert service. By signing up below you are giving your consent to receive alerts from District Realty.